About Us
Get to Know Us
At Home Fitness was developed after numerous requests from former home health care patients who wanted to continue their exercises on a private pay basis after they were discharged. Kelly shares a commitment and passion for her patients and a sincere desire to ensure they thrive in their home environment. 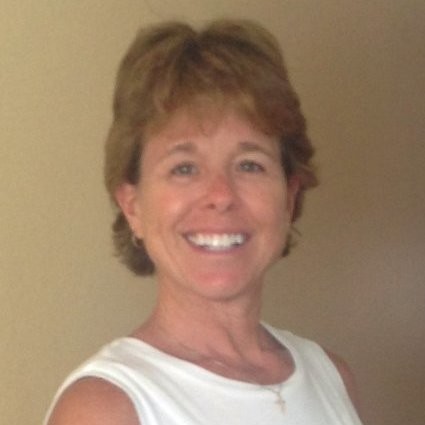 Kelly Carson graduated from Florida Southern College with a B.S. degree in Health/Recreation. Four years after graduating, Kelly went back to school and received her A.S. as a Physical Therapist Assistant from St. Petersburg College, while at the same time working in a sports medicine outpatient setting including aquatic therapy. Upon completing her second degree as a PTA, she worked in nursing homes, assisted living facilities and in home health care. Kelly has been in the health care field since 1991. And in 1999 Kelly established At Home Fitness.

Kelly later became a Certified Personal Trainer through the American Council on Exercise. She is certified as a Strength Training Specialist through the International Weightlifting Association (IWA). She also received a Certificate of Achievement in Older Adults Fitness through the American Institute of Fitness Educators (AIFE).

Kelly grew up in the Columbus, Ohio area.